The original U. C. Police Department started on the Berkeley campus after the First World War. The very first security employees were three watchmen who wore full length street carmen's coats. They each carried keys, a sidearm, and a flashlight as well as a switch to chase errant dogs from the Greek Theater stage during weekend concerts. In 1925, Captain Walter J. Lee was appointed to lead the U. C. Berkeley Police Department, which he did for the next thirty plus years. Captain Lee is given credit for the eventual growth and efficiency of the Police Department.

In 1947, The Regents established the University of California Police Department in its own right as a fully constituted police agency with authority based on Sections 20221 and 20222 of the State Education Code. By 1959, UCB Police consisted of about twenty-two sworn personnel, whose duties had been generally construed as "Big Brothers" to students needing guidance. There was a heavy emphasis on personal service and one-on-one contact with the campus community.

Captain Lee was succeeded by Captain W. W. Wadman. Captain Wadman was the first university staff member in the country who was selected to attend the FBI National Academy. Campus police duties during his tenure included patrolling the campus, enforcing traffic regulations and controlling traffic, investigating reports and complaints, conducting escorts, and policing an assortment of events. Officers usually walked their beats and rarely used cars.

The only communication between dispatchers and officers in the field were staggered hourly call-ins and, at night, the use of the light on top of the Campanile, a regional landmark used to summon officers in emergencies.

In 1959, the State Legislature established the Commission on Peace Officers Standards and Training (POST) to develop minimum standards and requirements for all police officers in the state, thus leading to the development of a fully professional police force. 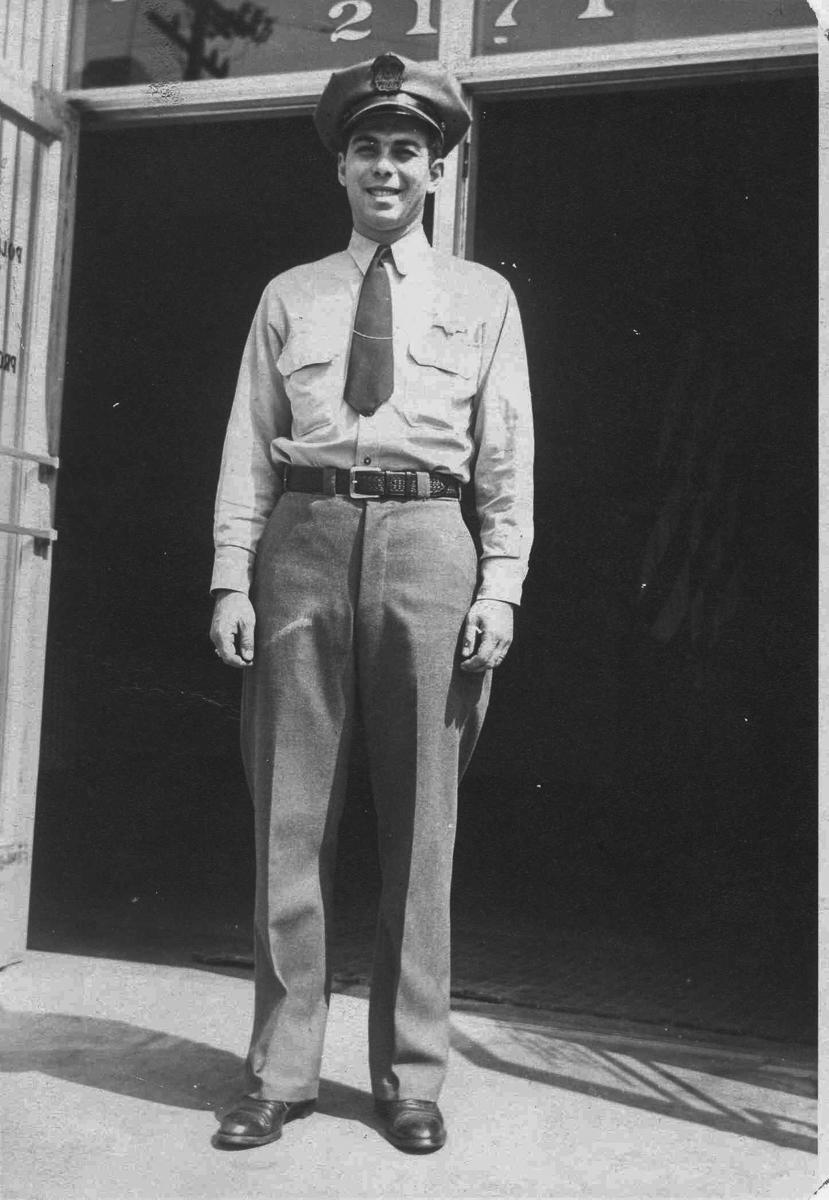